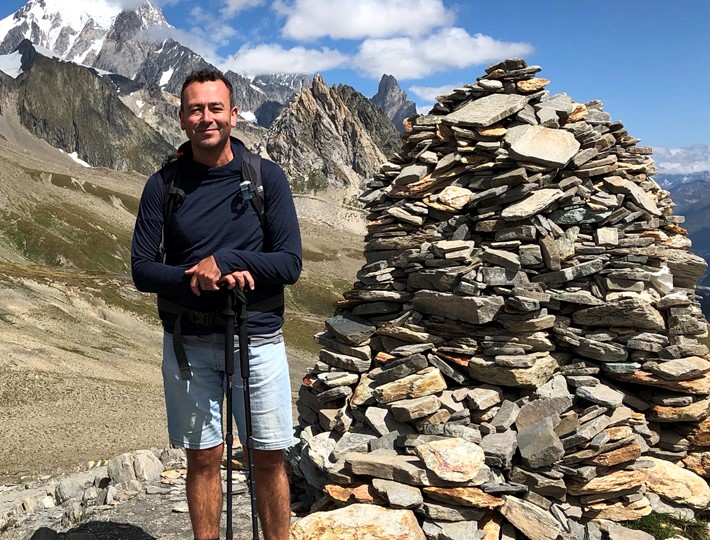 Richard loves the outdoors and is a keen trekker. He recently crossed England coast to coast and has completed the Tour de Mont Blanc.

Inflexion has grown tremendously since I joined but has retained its really special culture. I feel prouder than ever to be surrounded by great people working with some of the best management teams in Europe.

Richard is a Partner at Inflexion and Chairs Inflexion’s Investment Committee, Executive Committee and Responsible Investing Committee. He is also a member of the Realisation Committee.

Richard joined Inflexion in 2008 and has since been involved in many of Inflexion’s current and previous investments.

Outside of Inflexion, Richard is passionate about the role education plays in society. He is a member of the Council of the University of Birmingham, and a Governor of the National College for Advanced Transport and Infrastructure.