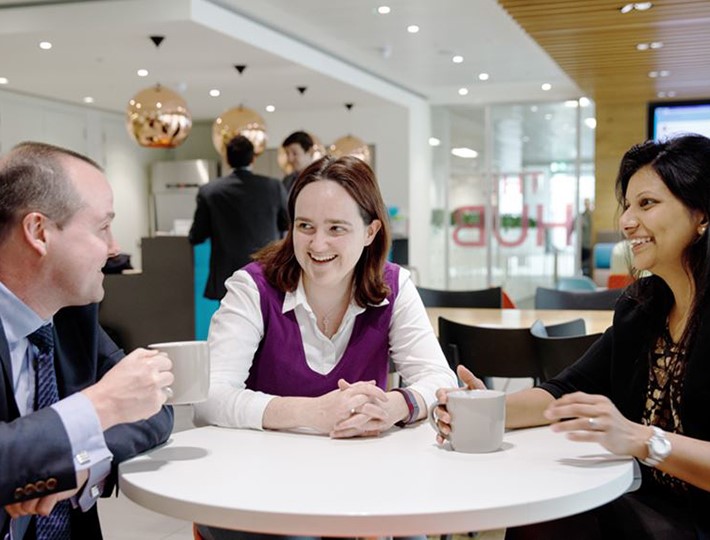 Founded in 1947, Lane Clark & Peacock LLP, provides expert investment and general consulting advice to c. 650 corporate and pension trustee clients that include almost half of the FTSE 100 as well as a number of insurance companies and charities. The demand for business services from corporate trustees and sponsors seeking complex advice has increased as regulation intensifies and diverse pension solutions come to market. It was formerly part of Alexander Forbes, a large pan-African financial services group.

During the four-year partnership, LCP consolidated its market position as the leading independent provider of pension and investment consulting services. Expert headcount increased from c. 600 to nearly 800. LCP also increased its investments into broader revenue streams such as insurance, energy and analytics. In addition, the firm’s management has a forward-looking and responsible leadership style, which led to LCP becoming an industry leader in the use of technology and in Diversity and Inclusion during the period of our investment.

Inflexion’s Partnership Capital offering enabled LCP’s partners to return the business to independence by them taking a majority stake in the business. Inflexion supported the business through providing them access to the Inflexion network and supporting initiatives such as new business development and investment into organic growth, as well as assisting them with evaluating acquisition opportunities.

Inflexion gave us just the right amount of support during our successful four-year partnership. Their minority funding at the outset enabled LCP’s Partners to regain majority ownership of the business, which has had significant benefits for our clients and our people. Following on from the initial deal, Inflexion provided valuable support with their input, connections and as a sounding board, but really let us run our business.