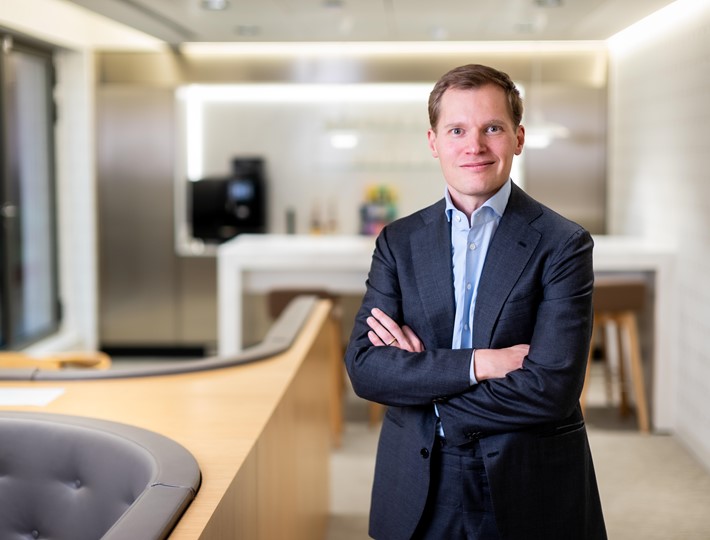 Not much of a gardener at heart, Sander has quietly started to commit himself to the upkeep of their garden, with unrelenting support from his two young boys.

I have come to admire Inflexion’s creative energy and entrepreneurial spirit. With that, the business follows a steady pace of natural evolution, always in pursuit of new opportunities, for the firm, our portfolio and the team.

Sander is a Partner based in Amsterdam where he focuses on investments in the Benelux region across a number of sectors. Sander joined Inflexion in 2020 to open the Benelux office and, together with Malcolm Coffin, lead our team in the region. Sander is also part of the deal team for Calco.

Prior to joining Inflexion, Sander was an active as an adviser and investor in the Benelux region for fifteen years. He spent ten years at Rothschild as part of the Benelux advisory team and five years in the private equity mid-market at 3i’s Amsterdam office and at Gate Invest, which he co-founded.

In his spare time, Sander is a keen amateur chef and an enthusiastic tennis player, with probably more talent in the kitchen than on the court.

He holds degrees in General Economics and Modern Japanese Sciences from the University of Amsterdam and the Erasmus University Rotterdam.