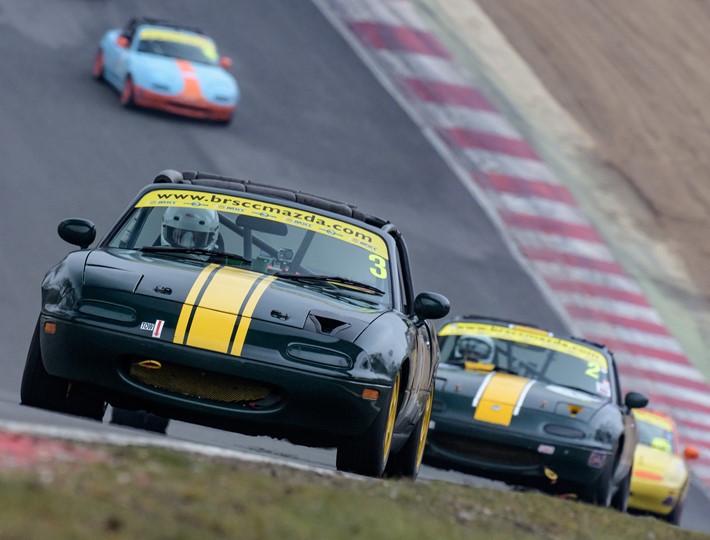 In his spare time he is a racing driver competing in the BRSCC Mazda MX5 Championship.

The entrepreneurial culture at Inflexion is compelling; it is an exciting team to be a part of as every day presents a new opportunity and challenge.

Richard is an Investment Director responsible for the origination of potential investment opportunities and executing transactions in the lower mid-market. He sits on the board of enviolo, European LifeCare Group and AE Live and was is involved in our investments in Ridgewall, Comparison Technologies, Kynetec, British Engineering Services, UK Power Reserve and Halo.

Prior to joining Inflexion in 2014, Richard spent four years at M&A advisory boutique Gleacher Shacklock, where he worked on deals including Industry Fund Management’s investment in Manchester Airport Group and simultaneous £1.5bn acquisition of Stansted Airport. He advised Infinis Holdings and funds managed by Terra Firma during its IPO process, and GFI Group’s acquisition of Kyte Group.

Richard is a keen snowboarder during the winter months, and during the summer has a second life as a racing driver competing in the BRSCC Mazda MX5 Championship.

He has an MA in Economics and Management from St Peter’s College, Oxford University.