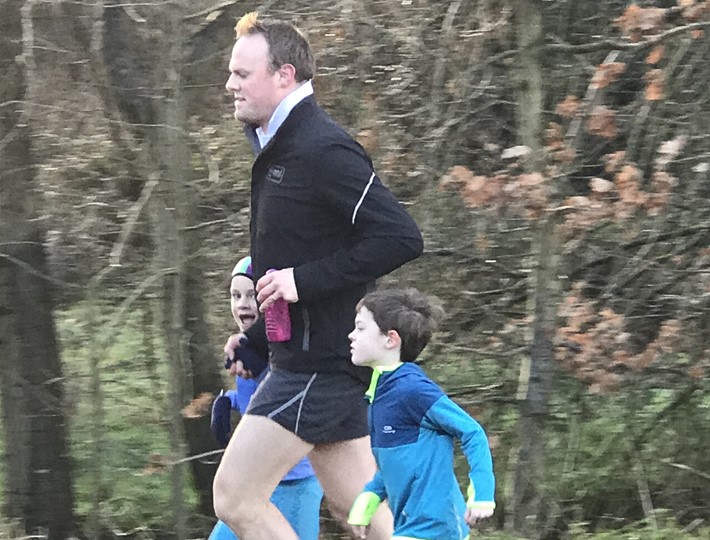 A keen sportsman in his youth, nowadays Mal is more of an armchair watcher although he does occasionally manage to get out with his kids.

There’s a real buzz at Inflexion; a restless energy to challenge ourselves and improve the way we do business. Everyone is constantly striving to deliver even greater benefit to the companies we partner with in the pursuit of growth.

Malcolm is a Partner and leads Inflexion’s Enterprise Fund. He is a member of Inflexion’s Executive Committee and Investment Committee.

Since joining Inflexion in 2007, Malcolm has led a number of Inflexion’s current and previous investments. He has also been involved in a number firm’s growth initiatives, including establishing the firm’s Benelux operations in 2019 and being heavily involved in the raising of Inflexion’s 2010 Buyout Fund & Inflexion’s 2014 Buyout and Partnership Capital Funds.

Malcolm began his career at Deloitte where he gained his ACA, followed by time in the M&A team at Rothschild.

He is a keen sportsman, though given family commitments nowadays he is more of an armchair fan. Despite living in Manchester and his colleague’s best attempts, he remains an avid Chelsea fan.

He has an MA in Social and Political Sciences from Cambridge University.