UK Power Reserve partnered with Inflexion in 2015, and in the following 2.5 years saw its portfolio treble to over 500MW, revenues quadruple to c.£80m and headcount more than double to 150. In 2018, Singaporean trade buyer Sembcorp acquired the business for £216m plus assumed debt. 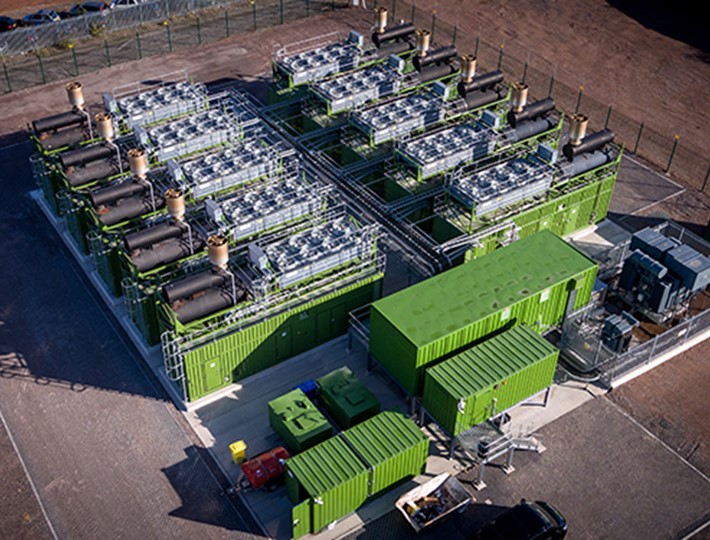 UK Power Reserve is a leading developer, owner and operator of smart, flexible power generation assets. Established in 2010, the business has developed, built or acquired generation capacity to grow from a start-up to a substantial independent operator. The company generates reserve power in times of critical need via its 500MW+ portfolio from 32 sites in England and Wales. These sites are all maintained by UK Power Reserve’s highly skilled workforce and are closely monitored from its Virtual Power Station control centre in the West Midlands. 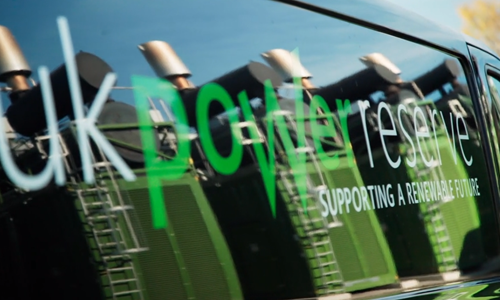 Having secured a significant number of 15-year Capacity Market generation contracts to nearly triple its existing capacity, the ambitious management team sought investors to help optimise performance from existing operations and build new sites to significantly grow its generating capacity. In late 2015, Inflexion and Equistone were chosen to support the team.

Our investment supported the acceleration of the business’s growth, trebling capacity to over 500MW – enough to power 375,000 homes in local communities – delivered from 32 rapid-response power stations across England and Wales. During the hold period, UK Power Reserve grew its revenues from c.£20m to over £80m and its employee headcount more than doubled from 70 to 150.

It was a pleasure to work with Inflexion throughout their investment. Their strategic direction was instrumental in supporting the significant growth of UK Power Reserve which is now very well positioned for future growth.

UK Power Reserve included in The Leap 100 2016: The definitive list of fast-growth companies