In 2003, cinema operator Ster Century chose Inflexion to help drive its growth. After a short 12-month stewardship which saw profits grow by 37%, Ster was sold to a financial buyer for £32m in 2004, generating a 244% IRR for investors. 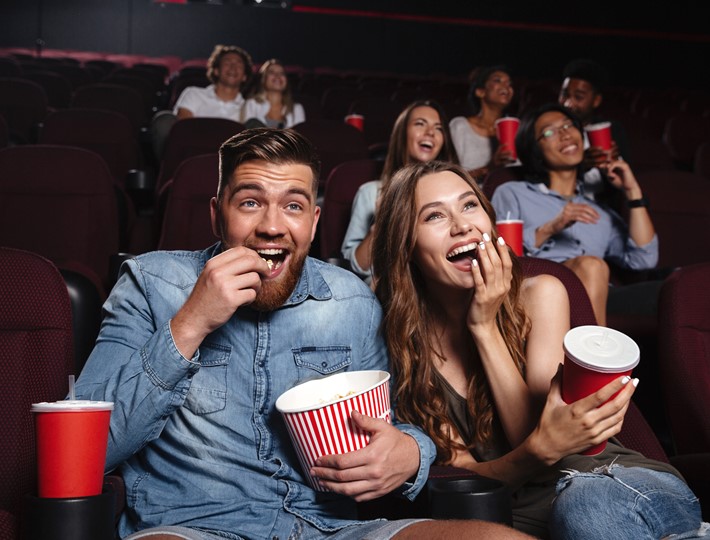 Ster is a multiplex cinema operator which had 87 screens across seven sites in the UK and Ireland at the time of our 2003 buyout. The cinemas were then brand new and the previous owners, a joint venture between two South African companies, had invested over £30m on the chain’s sites which were very modern, attractive, well located and featured ultra-wide screens.

Inflexion led the management buyout of Ster in 2003, investing £6.0m.

We worked with management to renegotiate film costs, hold rent reviews and introduce a bonus scheme to incentivise cinema managers. This accelerated cash generation which in turn paid down the bank debt and ultimately saw profits increase by 37% in the year-long partnership. Operating in a rapidly consolidating market, we were approached by a number of financial acquirers within a short time period from our initial investment. Seeing further opportunity, the management team chose to reinvest in the business with new financial partners and we sold our investment within twelve months. At the time of exit, Ster enjoyed one of the highest rates of box office revenue per screen in the UK.