In 2007, fashion retailer Jack Wills chose Inflexion as its minority backer. During our investment we supported management to expand across four continents and quadruple the number of shops. The firm was sold in 2016 to retail investor BlueGem. 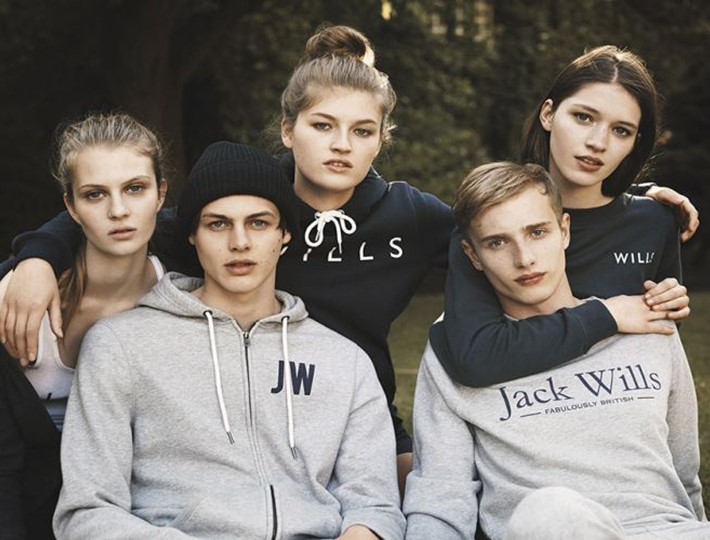 Jack Wills is a premium fashion retailer of ‘Fabulously British’ casual wear, homeware and accessories for the 16-to-24-year-old market. Established by two friends in Salcombe, Devon in 1999, the company has grown rapidly to become a well-established and well-run niche retailer. At the time of the sale to BlueGem, the firm operated in more than 80 shops on four continents.

Following our investment, we introduced the team to a number of retail entrepreneurs with strong international credentials. In addition, we worked closely with the company’s founders to build a management team fit for an ambitious, international business. In 2015, Peter Williams reprised his role of CEO to continue the leadership of the company he co-founded.