Debt management business Harrington Brooks was seeking a partner to support accretive acquisitions, and in 2005 Inflexion invested in the business. The enlarged firm was sold to RJD Partners in 2012, generating a 3.2x return on investment. 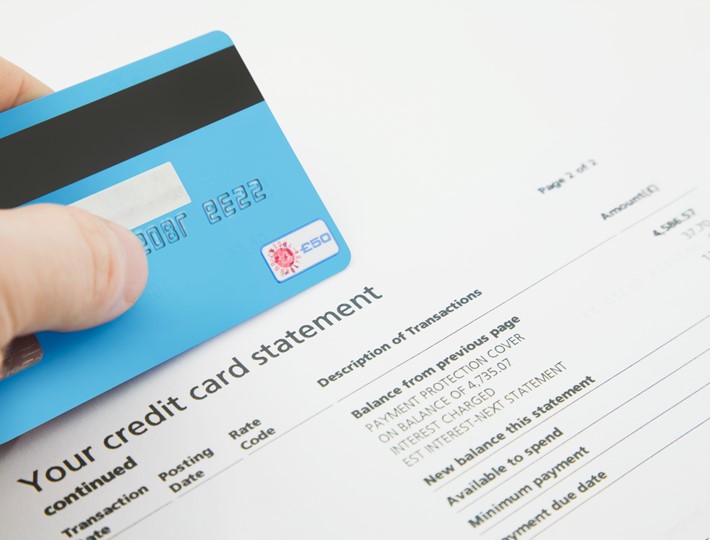 Harrington Brooks (All Clear Finance when we originally invested) was one of the UK’s largest providers of debt management and consolidation services. The company was founded in 1998 and employed over 400 staff by the time Inflexion exited. Harrington Brooks helped clients with a variety of debt management services, including debt consolidation, re-mortgaging and IVA services.

Harrington Brooks’ management team were looking for a partner to help them capitalise on a fast-changing market to help them grow market share and consolidate their position through acquisitions.

Under Inflexion’s ownership, Harrington Brooks made five acquisitions, two of which were part funded by additional funds from Inflexion.

At the time of the original deal, Harrington Brooks was focused exclusively on debt management, but working in partnership with Inflexion the company entered the IVA market under the brand name One Advice. At exit, One Advice was one of the leading providers of IVAs in the UK.

Additionally, and with our support, Harrington Brooks broadened its income streams, launching a variety of new innovative service lines to customers including utility bills assistance, right-to-buy for council tenants, loan consolidation and financial claims for victims of mis-selling. Inflexion also backed the company in the creation of an innovative “B2B” model, whereby Harrington Brooks provided back-office administrative services to other debt solution providers.

Inflexion was an ambitious and proactive investor and fully supported the management team in developing the business so effectively over our partnership.