Marine travel services manager Griffin Global was seeking an active minority backer and chose Inflexion in 2009. We worked together for five years before the business was sold to ATPI, one of the world’s leading travel management firms, in 2014. 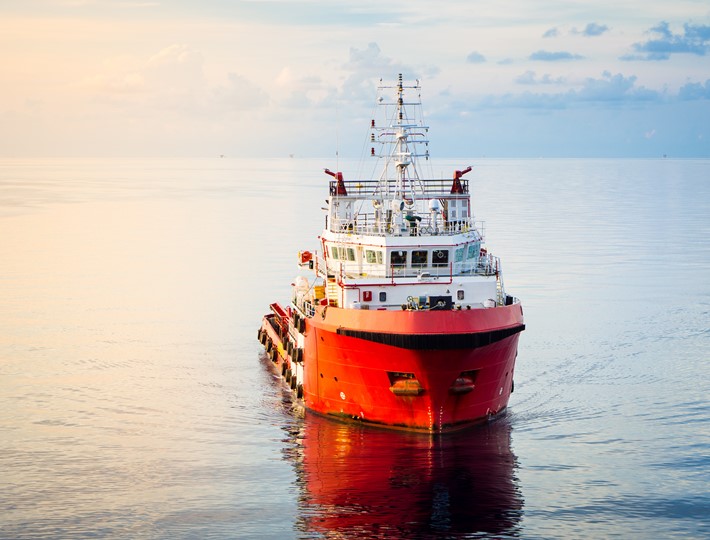 Griffin is the global market leader in the provision of specialist travel services to the marine and offshore industries, arranging travel for crews rotating onto merchant ships and oil rigs. The business was founded in 1977 and had 700 staff at exit across 32 strategically located offices.

Customers rely on Griffin to get their crews to their destinations, on time, worldwide. These crew members are often involved in high-value applications, where being a day late would disrupt voyage schedules or obligatory crew rotations with major cost implications.

Initially following the deal, we focused on integrating the fragmented structure of the company, including buying in joint venture arrangements in Hong Kong and Manila. Inflexion helped Griffin’s management team create a multinational company with a single executive board operating in 22 countries and employing over 750 people.

We worked closely with the management team to improve and professionalise the company’s operations, including handling succession issues and helping to create robust, professional management structures to support growth. We also helped Griffin to create a single global IT platform, increase its offshore market share and develop an innovative new service. Together we found a new Executive Chairman and CFO, and also recruited several new senior members of staff for key regional offices to support growth in new product areas and countries.

Inflexion were a supportive and committed investment partner, assisting in Griffin’s consolidation, professionalisation and international expansion. We created a strong global platform from which to continue to expand the business.