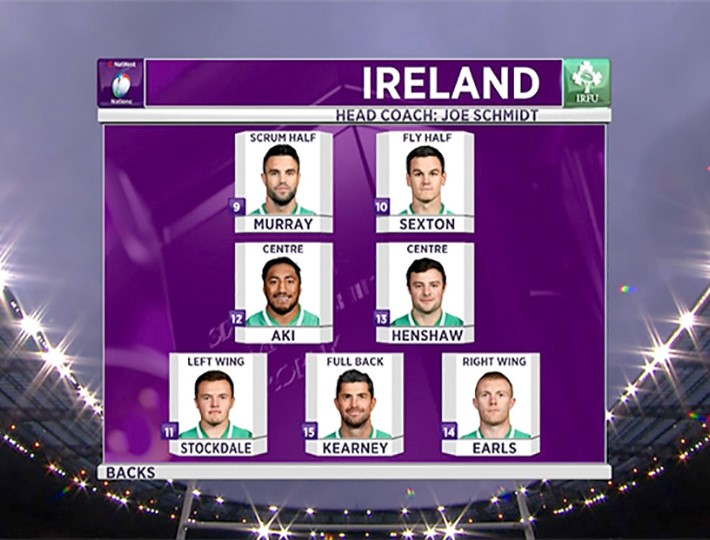 The business was founded in 1992 initially to provide computerised graphics to the BBC for its coverage of test cricket and World Snooker events. Today the business employs more than 250 people across offices in London, Johannesburg, New Delhi and Melbourne and serves clients including Sky, BT, ESPN, Star, SuperSport, BBC, FIFA, Premier League and Amazon Prime Video. With live sports bucking the trend for catch-up, broadcasters are competing fiercely for rights over prime sports content. New technologies are powering the rapid growth of sports viewing “on-the-move” through mobile devices, creating a fresh channel for data-driven sports graphics. In 2020, AE Live acquired APAC-based Ignite to broaden its existing footprint in the region, increasing its operational and creative resources in Australia and New Zealand. The deal also afforded AE Live a highly valued presence in Singapore and Malaysia to complement its other established subsidiaries in South Africa and India. 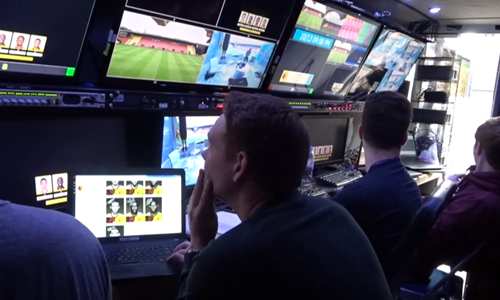 Inflexion’s in-house digital team is well placed to work with AE Live’s management as it develops its next-generation software to improve the quality of its offering, while our in-country experts across Asia, the Middle East and North and South America are supporting the company’s international growth.

Having someone in Latin America and China who can set up meetings before your arrival makes a big difference. Before Inflexion, international expansion would have been a daunting prospect.