In 2005 Inflexion led a £20m buyout of real-time passenger information systems ACIS. We doubled profits rapidly, and in 2006 The Carlyle Group bought the company for £59m, generating a 3.3x return on investment and an IRR of over 100%. 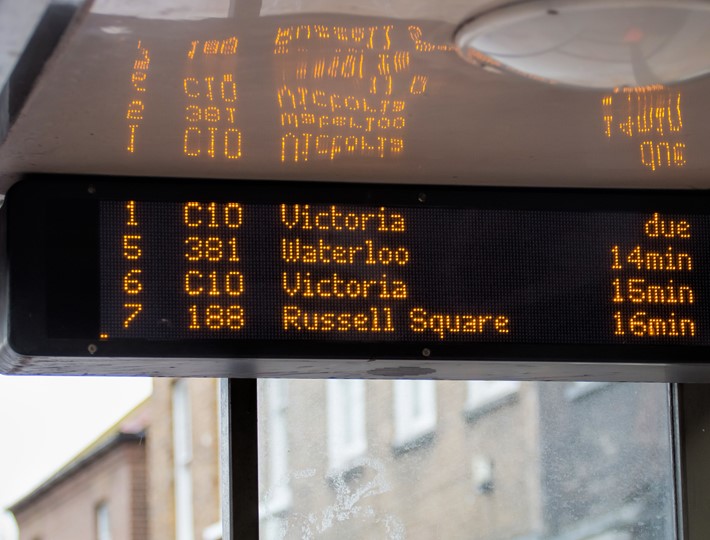 At the time of our investment, ACIS (Advanced Communications and Information Systems) was the UK’s leading provider of real-time passenger information systems, with a 50% market share. ACIS’ systems included the provision of automated real-time travel information at bus stops via on-and-off street displays.

We invested £10m through a mixture of loan notes and equity for a significant majority stake in ACIS, while the management team also invested a substantial sum.

Six months after the initial investment, we saw an opportunity to consolidate ACIS’ position through the acquisition of Tandata Systems, a complementary information systems business which opened up the airport, train and bus station markets to ACIS.

ACIS subsequently featured in the Sunday Times’ Tech Track 100 for three consecutive years. ACIS’ employee numbers grew from 120 to 150 – a 27% increase – during our 19-month partnership. The company also established a new international revenue stream and doubled company profits ahead of schedule, allowing us and management to consider an exit sooner than anticipated.

We had a rewarding relationship with Inflexion over our 18 months together and found their financial backing and strategic input invaluable during that period, which was reflected in the company’s strong revenue and earnings growth achievements.