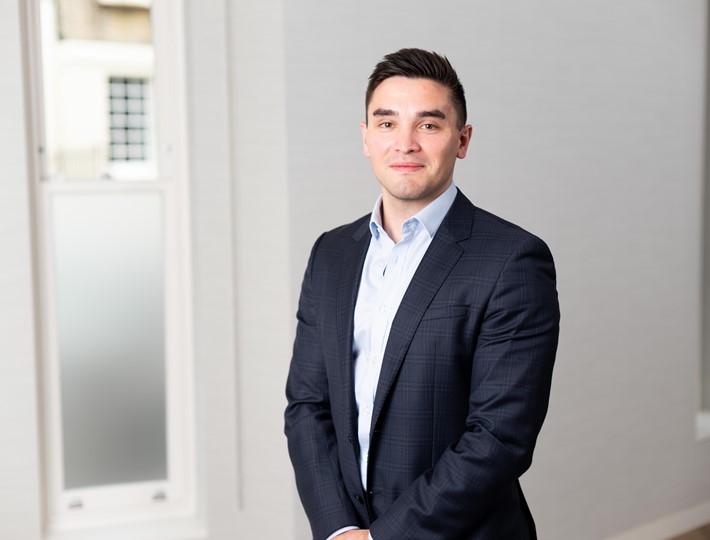 James’s love of sports even stretches to swimming through freezing water and wading through the finest mud the Midlands has to offer.

Above all, Inflexion’s flexible approach to investing and high calibre of people attracted me to work here. Inflexion has a clear track record of investing in high quality businesses and partnering with excellent management teams – I’m excited to be part of such a talented group of people.

James is an Investment Director responsible for originating, executing and managing majority and minority investments across the mid-market. James has worked on our investments into Blue Light Card, The Goat Agency, ATG, PMC and Comparison Technologies. James also sits on the board of Virgin Experience Days, having successfully exited and re-invested into that business.

Before joining Inflexion in 2018, James spent seven years at PwC where he worked in audit, before moving into the corporate finance M&A team. During his time in M&A, James worked cross-sector on a wide range of buy and sell-side deals, including cross-border transactions and accelerated disposals.

James enjoys all sports and being from Birmingham, is begrudgingly a big West Brom fan. Equally poor as his taste in football are James’s attempts to play golf, but he tries. James also has a passion for travel and languages.

He has a first class degree in Spanish and Portuguese from The University of Manchester and is qualified as a Chartered Accountant with the ICAEW.