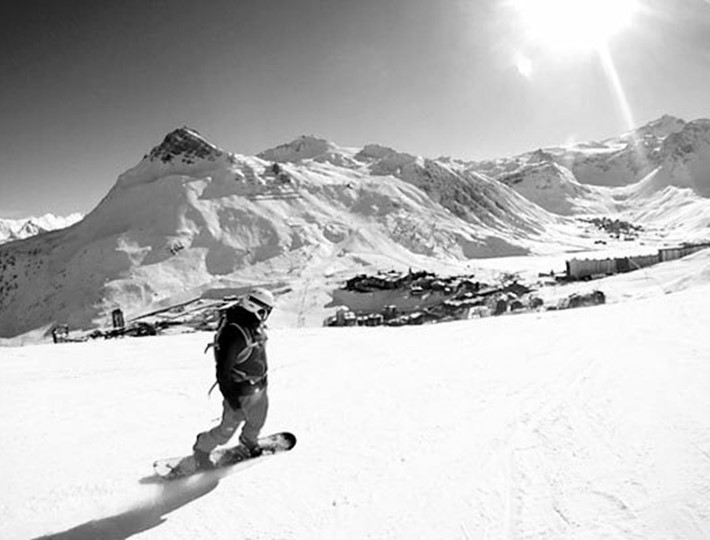 Outside work Andrew loves the mountains and is a keen snowboarder.

The opportunity to be part of an entrepreneurial team which adds value across the full spectrum of UK mid-market opportunities is compelling.

Andrew is an Investment Director responsible for appraising and executing majority and minority investments as well as originating new mid-market opportunities. Andrew focusses on the healthcare sector and life sciences and is part of the team investing in O'Neill Patient and Medivet.

Prior to joining Inflexion in 2016, Andrew was an Investment Director at Octopus Healthcare where he was involved in creating a new entrant to the UK private hospital market, in addition to the acquisitive build-up of a new operator in the UK special educational needs sector. Before this Andrew spent four years at GI Partners, where he supported the growth, merger and eventual IPO of three healthcare platforms. Andrew began his career at PwC and was also an Analyst at Three Delta LLP.

Outside work, what Andrew enjoys mountain biking, snowboarding and rock climbing, and lacks in talent he makes up with enthusiasm. His wife and children would probably say that the same applies to his cooking!

Andrew has a first class masters in Mechanical Engineering from Sheffield University.