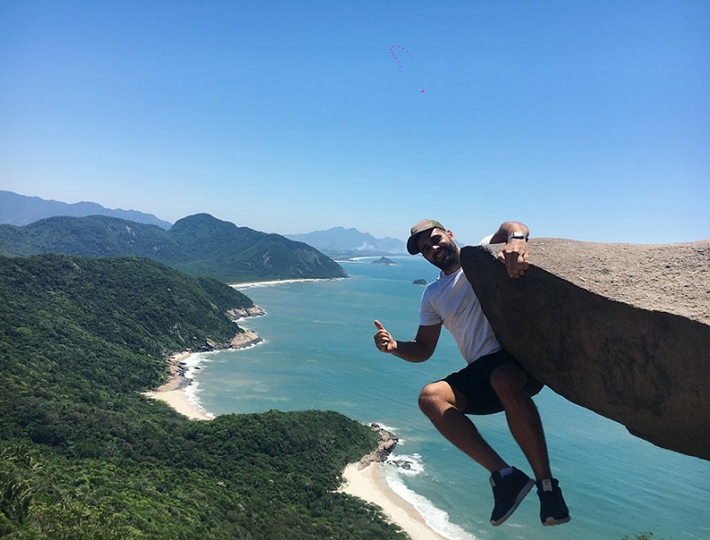 Andreas has a big sense of adventure and enjoys going on treks in far flung destinations.

Inflexion’s down-to-earth and entrepreneurial culture, exceptional track record and momentum hugely differentiate it in the market.

Andreas is an Investment Director and is responsible for transaction execution as well as supporting the origination of majority and minority investment opportunities. Andreas focuses on investments in the Financial Services and Technology sectors and has worked on Inflexion's investments in Curinos, Phenna Group, Aspen Pumps, Granite Underwriting and MYCOM OSI.

Prior to joining Inflexion in 2018, he was at Fenchurch Advisory Partners where he was involved in a variety of transactions including advising LV= on the sale of its general insurance business to Allianz. Before that he was at PwC in the M&A advisory practice.

Andreas is Greek Cypriot and therefore has a love of water. He also enjoys skiing, playing football and travel.

He has an MSc in Finance from Imperial College London and a BSc in Maths and Physics from Loughborough University.