Phenna Group is a global business focused on the Testing, Inspection, Certification and Compliance (“TICC”) sector. Inflexion's Partnership Capital Fund took a minority stake in Phenna in 2021 before selling its investment in the business in 2022 to Oakley Capital in a transaction that values Phenna at over £1 billion. 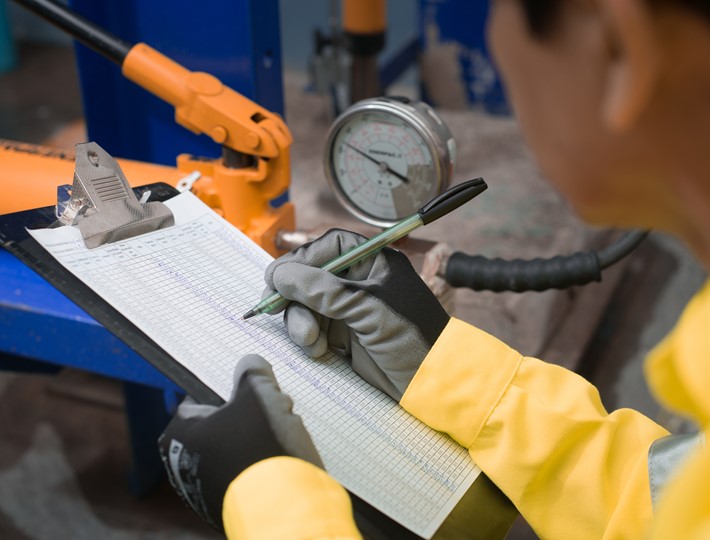 Formed in 2018 and headquartered in the UK, Phenna consists of a broad range of TICC businesses currently serving the industrial manufacturing and built environment markets. The company continues to consolidate the highly fragmented TICC industry by acquiring select niche, independent TICC businesses that serve critical end-markets in the UK and internationally.

Inflexion Partnership Capital completed a minority investment in Phenna in February 2021. The 18-month partnership more than doubled EBITDA and tripled headcount as an international TICC platform of scale was created.

Inflexion was well positioned to help Phenna achieve its ambitious growth plans due to its substantial experience in the sector following investments in Alcumus, British Engineering Services and Cawood Scientific. Inflexion’s significant M&A experience enabled Phenna to undertake 23 acquisitions in six countries as the firm expanded geographically and into new end-market sectors. Inflexion also supported the build-out of the leadership team, including the appointment of a seasoned Chair.

Inflexion’s Partnership Capital minority offering combined with the firm’s impressive experience in similar businesses made them the perfect partner. Their knowledge of our sector and support in accelerating our M&A journey exceeded my expectations and I’d like to thank them for all their support.