In 2013, Inflexion led the £73m buyout of On The Beach, embarking on a two-year journey of digital enhancement and international growth. In 2015, On The Beach floated on the London Stock Exchange, generating a 5.0x return on investment. 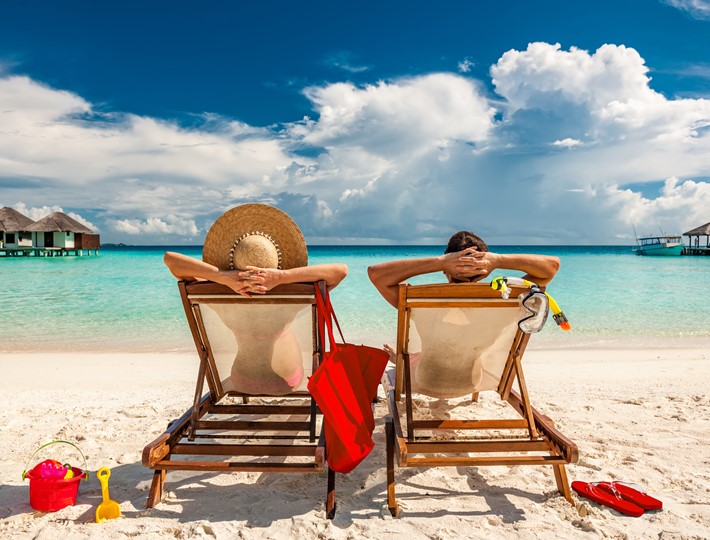 On the Beach was founded in 2004 and rapidly became the UK market leader for short-haul packaged beach holidays. The firm operates a single online brand (www.onthebeach.co.uk) which attracts over one million customer bookings per year.

Inflexion led the £73m buyout of the business in October 2013 to support the founder and management as they sought to enhance their growth, particularly through digital and international channels.

Following Inflexion’s buyout in October 2013, we invested heavily in R&D and digital enhancement to help On the Beach exploit the structural shift to online holiday bookings. Capitalising on strategic partnerships with world-class digital leaders such as Google, Inflexion worked with On the Beach to optimise search, helping to significantly increase customer conversion rates and sales. The business launched its first iOS mobile app in 2014, and launched in Sweden in 2015.

During our 23-month partnership, employee numbers doubled whilst EBITDA grew up 50%.

In September 2015, we worked side by side with management to successfully IPO On the Beach on the London Stock Exchange, with a market capitalisation of £240m. Inflexion generated a total realised and unrealised return of 3.6x with an IRR of 84% following 23 months of ownership.

With the support of Inflexion we accelerated our technology capabilities, brought in-house direct contracting of bed supply, invested in brand building through investment into television advertising and expanded our geographic reach.

CEO, On the Beach

Inflexion backs the £73m buyout of On The Beach