Inflexion backed the buyout of Flooid, a market leading unified commerce platform, in 2017. The deal enabled Flooid’s founder to retire after 32 years of ownership, with the management team taking control and working alongside Inflexion’s experts to assist with international expansion and digital enhancement. 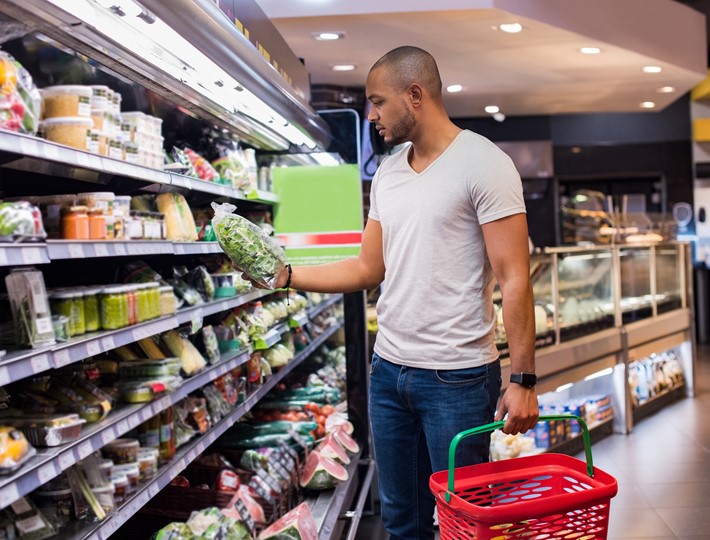 Flooid is a market leading unified commerce platform, including point-of-sale, self-checkout, mobile point-of-sale and self-scan, used by major retailers in nearly 60 countries. Just a few of Flooid’s notable clients include Dollar General, Sobey’s, M&S, Walgreens, Shoppers Drug Mart, John Lewis and Woolworths South Africa. Flooid's proprietary technology platform enables retailers to provide a seamless selling experience in-store and online. Founded in 1982, Flooid has over 300 employees globally and has operations in the UK and the US.

The Flooid management team were attracted to Inflexion’s track record in supporting international expansion as well as our local operations around the world. Flooid are drawing on our in-house digital resource, supporting the company’s continued software innovation.

Inflexion has been instrumental in supporting Flooid’s successful SaaS cloud transformation and global growth over the past few years as we’ve continued to expand our best of breed unified commerce platform. Inflexion’s expertise has helped us build momentum and scale our operations globally. We look forward to continuing to partner with them as we innovate and evolve to meet the changing needs of the retail industry.