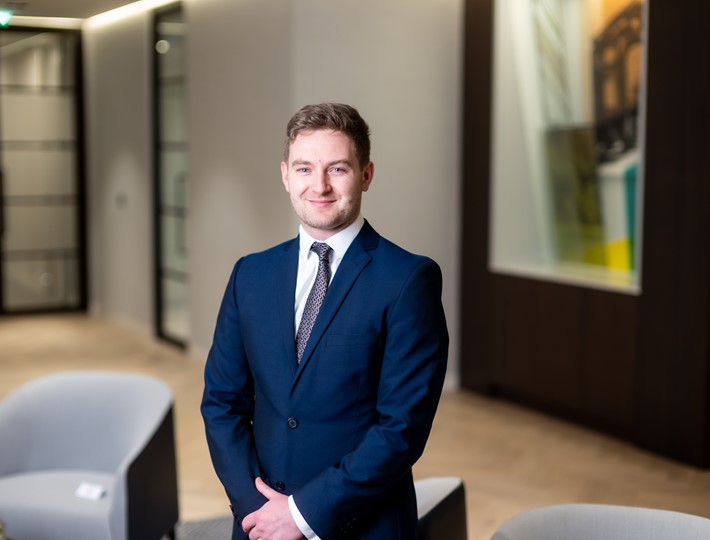 I joined Inflexion because of its unique ability to blend the highest calibre of professionalism with a friendly, personable touch. This fosters exceptional relationships with management teams, which is a cornerstone of Inflexion’s success

Nick is an Investment Executive based in the Manchester office, responsible for evaluating and executing transactions and supporting the origination of investment opportunities.

Nick began his career at Deloitte LLP, qualifying as a Chartered Accountant within the North West Assurance team. He then went on to Clearwater International Corporate Finance, where he worked primarily on buyside and sellside mandates involving private equity, before joining Inflexion in 2020.

Outside work, Nick is a keen sportsman, playing league cricket in Manchester, and attempting – usually unsuccessfully – to navigate local golf courses. He also spends much of his annual leave in Northern Ireland, where he enjoys the great outdoors and the not-so-great Atlantic weather!

Nick holds a first class honours degree in Modern Languages from the University of Cambridge.