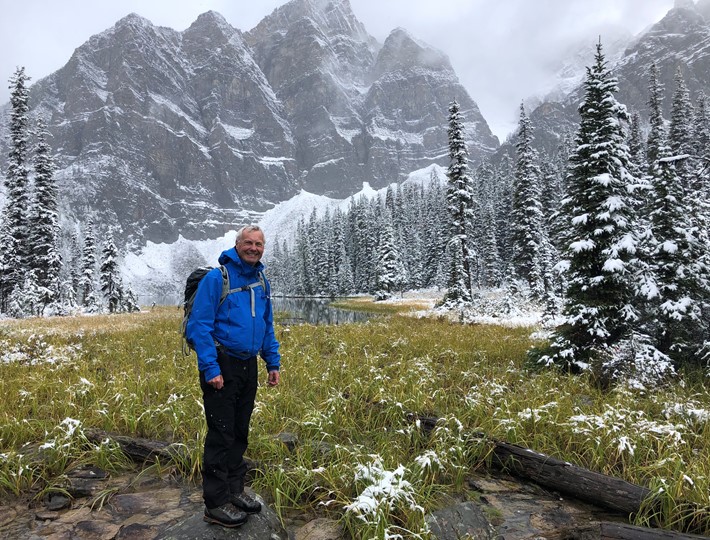 John is keen on the outdoors and in particular enjoys climbing. He is also a keen triathlete.

Our independence and entrepreneurial spirit are what define us at Inflexion. We work with ambitious CEOs who’ve often founded their company and broken new ground within their niche markets, as we did.

John has enjoyed meeting entrepreneurs throughout his career, learning about their businesses and sharing in the challenges and successes of running and growing their own business.

John’s eagerness to see people make the most of themselves isn’t limited to backing management teams to maximise their potential; he is equally keen to support young people. As such, he is a longstanding supporter of The Prince’s Trust, Outward Bound and The British Exploring Society. A keen skier and triathlete, John also enjoys travelling, with a particular love of trekking and climbing as well as camping under the stars in the Australian Outback.

John is a Chartered Accountant and holds a BSc (Hons) in Chemistry and Management Science from Imperial College London.