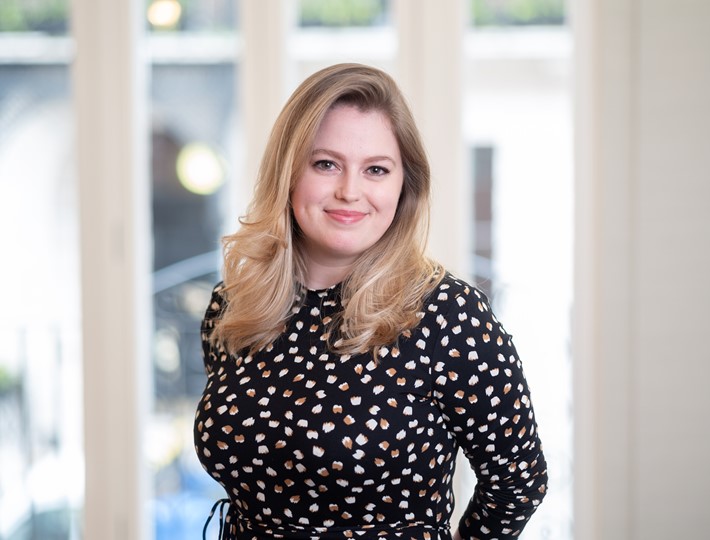 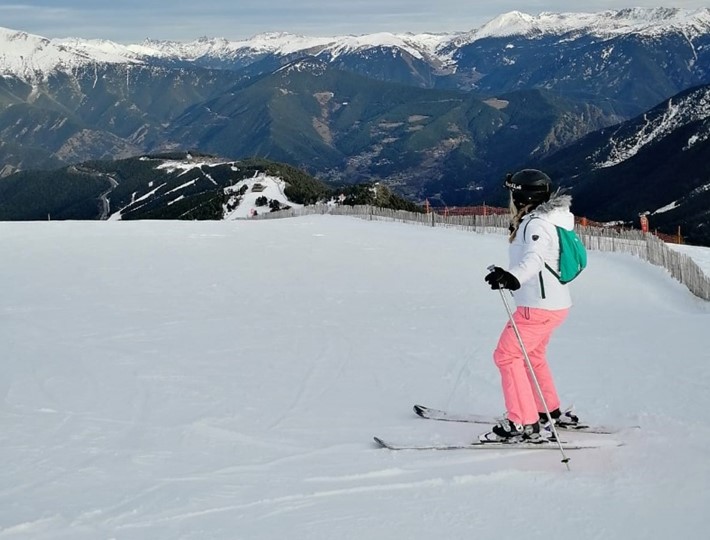 Amalia is a keen skier and can be found on the slopes whenever the opportunity arises.

I love working in a place that continually demands excellence, whilst maintaining a caring and collegiate environment.

Amalia is a member of the Operations Team.

Prior to joining Inflexion, Amalia worked in the Film Industry at Disney, Film London and the British Film Commission, and DNEG Visual Effects. She is a trained projectionist and spent a year working in Paris’s oldest Art House cinema.

Amalia graduated from the University of Southampton with a degree in Film and French.

Outside of work, Amalia enjoys cooking, visiting family abroad, and can often be found on the ski slopes.