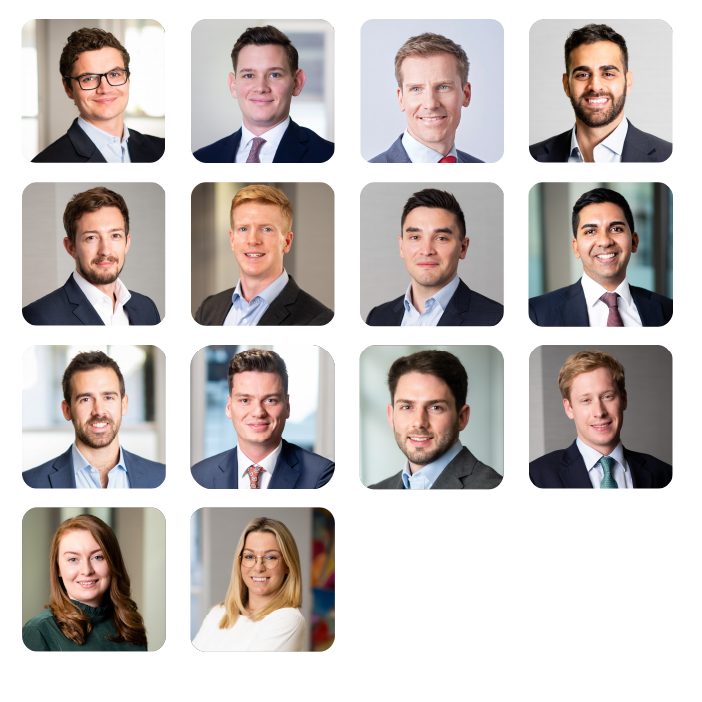 Andrew Stevens and George Collier have been promoted to Partner. As General Counsel Andrew is responsible for Inflexion’s corporate legal, governance and compliance activities. George focuses on firm strategy, is heavily involved in Inflexion’s capital raising activities as well as having oversight of a number of non-investment related functions.

A number of other promotions have been made:

Inflexion has also been expanding its sizeable team with 15 appointments in H1 2022 with recent new joiners including:

Our people are our greatest asset and promoting talent within builds on our culture and reflects the strong contributions made by these individuals. We are proud of our high calibre team across all levels of the firm and congratulate those promoted.