Reed & Mackay has expanded heavily in overseas markets in recent years, supported by Inflexion’s regional experts covering Asia, Latin America, the Middle East and North America  The last 12 months have seen the acquisition of Sydney-based Concierge Travel, a joint venture in the Netherlands and new offices in Toronto and Melbourne.  The company now has 14 wholly owned offices around the globe.  The Reed & Mackay International Partnership also grew with new members in Hong Kong, Sweden, Ireland and Romania taking it to 34 partners. 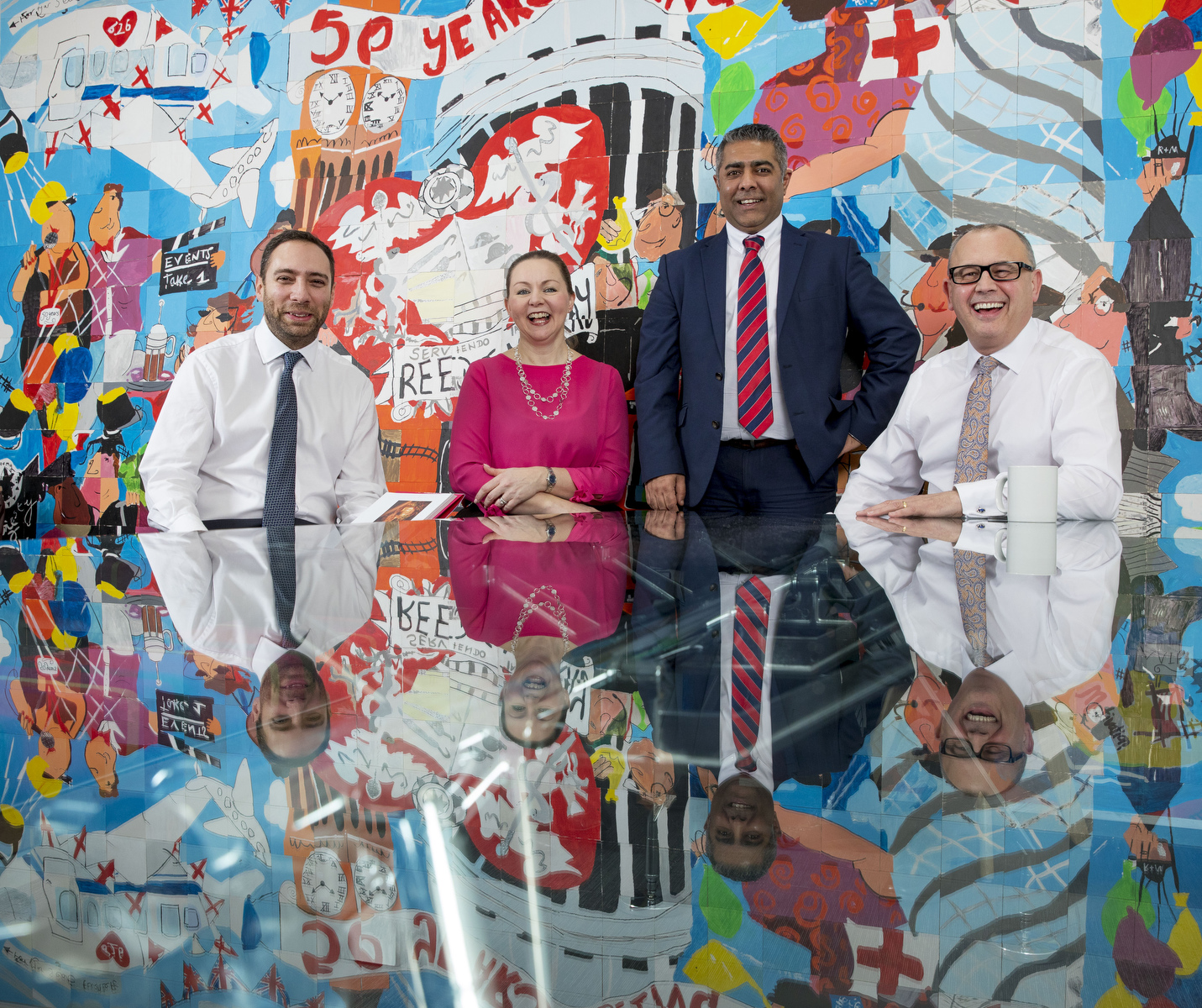 We are delighted to have secured first place in the prestigious Sunday Times HSBC International Track. Reed & Mackay has come a long way since it was founded in 1962, growing from a small travel agency to a truly global business.

We are proud to see Reed & Mackay and Mountain Warehouse recognised in The Sunday Times International Track 200 and special congratulations are due to Reed & Mackay for being ranked number one on the list. At Inflexion, helping management teams to grow their businesses internationally is a central part of what we do, drawing upon our network of regional experts across North and South America, India and the Middle East and Asia Pacific.