Inflexion a double winner at the British Private Equity Awards

Inflexion is pleased to announce that it has been awarded Mid-Market Buyout House and Fundraising of The Year at the Unquote British Private Equity Awards last night.

The judges praised an active year for Inflexion, with 13 new investments and 65 add-on acquisitions made during the judging period (1 July 2017 and 30 June 2018). Inflexion also raised £2.25 billion in a double fundraise for Buyout Fund V & Partnership Capital Fund II, with both funds double the size of their predecessors, both closing at their respective hard caps and within four months of launch. In an industry first, the fundraising also saw the launch of the Inflexion Foundation, which receives distributions equal to 1% of the new funds’ profits.

To win both Mid-Market Buyout House of the Year and Fundraising of The Year is a great tribute to the accomplishments of our dedicated team and exceptional portfolio company management teams. The awards reflect the invaluable support we receive from our investors, network and advisers, without whom our success would not be possible. We would like to thank our network, Unquote and those across the industry who voted for us. 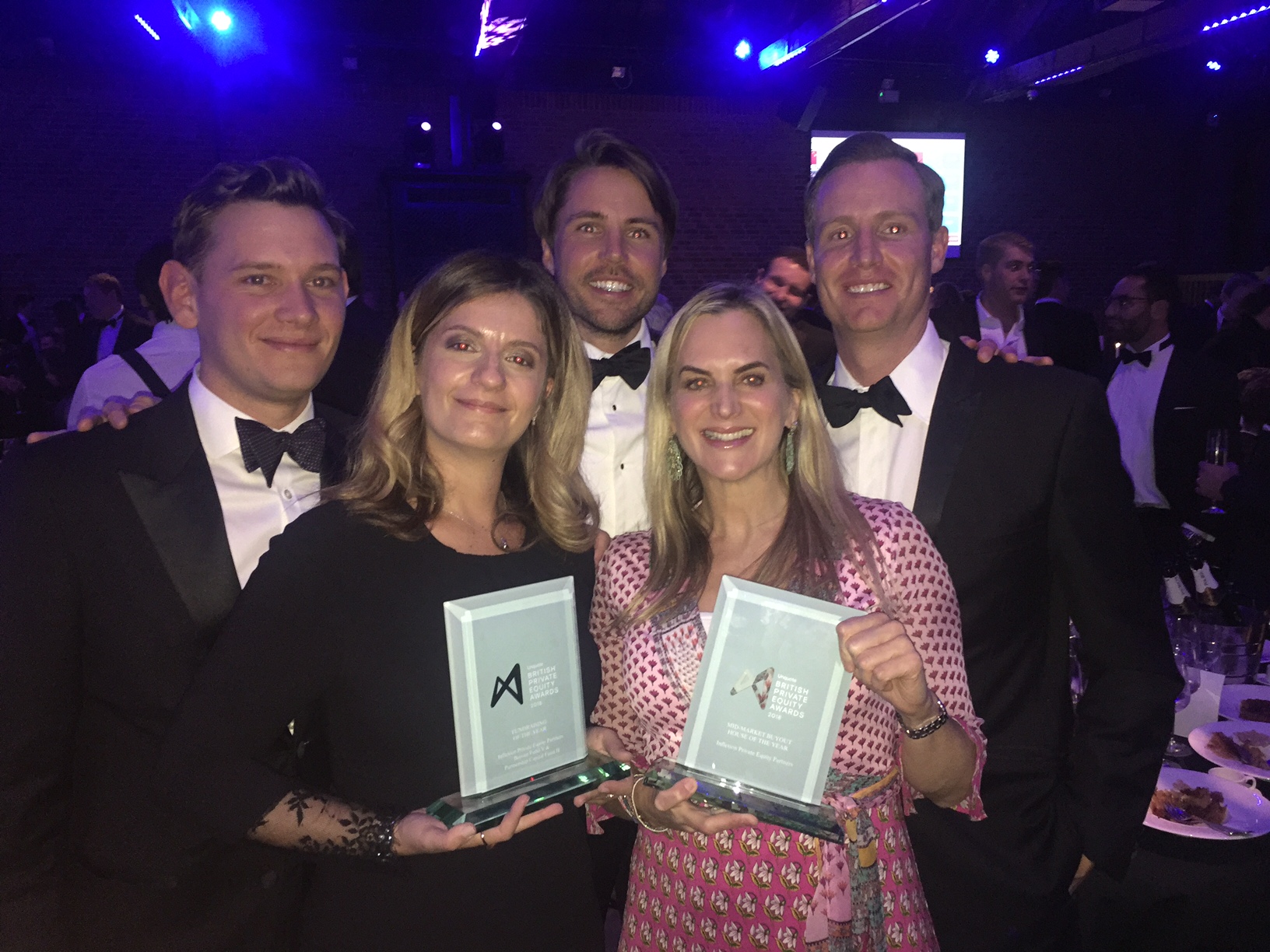