More and more owners are keeping control of their businesses whilst accessing capital and expertise for growth.

Despite private equity’s rise since the 1980s, minority investing has been a small part of it. Its lack of popularity certainly hasn’t been down to a lack of opportunity; it’s more likely that the nuances of this specialist investment mean it requires a very particular skillset (and often dedicated fund) to ensure success. Additionally, LPs have been keen on Europe’s buyout opportunities owing to their enviable track record.

Whatever the reasons, minority investing as a proportion of private equity is growing. When Inflexion set out to raise a fund dedicated specifically to this, just around 5% of EMEA PE deal value was minority. Last year saw its portion rise to 18% of total PE value, its largest percentage ever.

When it officially launched in 2014, Inflexion’s Partnership Capital offering was literally in the minority in that it marked the first such vehicle in the UK dedicated exclusively to minority funding in the mid-market. “Many business owners seek capital and/or expertise to help get the business to the next level, but the idea of selling their business doesn’t always appeal. Flexible funding with genuine minority rights can provide an elegant solution for these owners, as we’re increasingly seeing over the last few years,” says David Whileman, Partner at Inflexion and Head of Partnership Capital.

The success of minority investments is helping it to grow as a proportion of overall private equity. In fact, minority transactions accounted for over a quarter of our deals in 2021, more than any other year.

“This isn’t because of increasing opportunity – the UK and Europe have long been full of excellent companies that could benefit from minority capital. It’s actually down to increasing awareness by investors and owners alike, enabling pent-up demand to manifest,” David explains, adding that the statistics are therefore impressive but unsurprising.

Inflexion has backed more than 20 unique minority opportunities and so understands how owners can benefit.  They may want to release some liquidity but retain control of their business as they devise a long-term succession plan. They may be looking to the future, whether for personal reasons or professional, including pre-IPO funding, M&A or super-charging their growth, possibly by entering new geographies or markets. It can maximise the chance of the founder’s legacy remaining intact rather than being absorbed by another business. This was the case when Madrid-based corporate services provider Auxadi took on minority capital from Inflexion in 2020, allowing the founder’s son, newly in charge, to expand the business whilst maintaining a controlling stake.

Minority funding allows owners to maximise the value of their business whilst de-risking their personal finances – all while retaining control and gaining flexible funding and support for growth. So effective is the funding that two Inflexion companies featured in the Sunday Times Fast Track 250 in 2020: Huws Gray and Medivet were both recognised for their stellar growth following minority investments from Inflexion’s Partnership Capital.

Minority funding from Inflexion has also enabled Corporates and PLCs to support the long-term growth prospects of a subsidiary or division within their business, including our carve out of DWS from Daisy Group in 2021 which saw the majority of the shareholders of Daisy reinvesting into the independent entity. We also partnered with FTSE 100 Informa PLC to bring together two complementary businesses to create Curinos last year.

Done properly, minority investment can maximise value of the business on an eventual sale if that is what the original shareholders want to do. Half of Inflexion’s minority investments have been sold, and illustrate the fantastic growth that can be achieved. Inflexion’s value acceleration strategies of M&A, international expansion, digital enhancement, commercial effectiveness, ESG and talent management are available to all Inflexion investments, whether majority or minority.

The benefits of our Partnership Capital were illustrated three times in 2021:

Huws Gray was transformed with a doubling of the builders merchants’ footprint and a more than doubling of headcount during the three-year minority partnership. This was achieved through thoughtful acquisitions, including a transformational one within the first six months which doubled the business’s size overnight. Ultimately a substantially expanded Huws Gray was sold to Blackstone in 2021.

Vet group Medivet is a similar success, having grown from around 150 sites mostly in the south of the UK when they partnered with Inflexion in December 2016 to around 300 in the UK and 40 in Spain and 20 in Germany when the business was sold to CVC Capital Partners in September 2021, at which point the majority of the founder veterinary shareholders decided to sell and retire. Both businesses took on minority capital and drew on our experience in M&A and digital enhancement to drive growth.

Finally, financial consultancy Lane Clark & Peacock took on minority funding from Inflexion to support its growth in 2016. In the four years that followed, the firm grew its revenues by over 50%, pension scheme assets under advice increased from c. £100bn to c. £245bn, and headcount increased a third to 800.

Inflexion is now working with 11 companies to help them go from good to great with minority capital and full access to Inflexion’s value acceleration team. Phenna for example was a 2021 Partnership Capital investment which has made 18 acquisitions since and has entered a number of new markets.

That investment was one of many which saw the owners choose Partnership Capital because it allowed them to retain control of their business.

Ceding control is anathema to many ambitious entrepreneurs. Now more than ever, owners are looking to step back and/or accelerate growth but stay in control. Minority is the perfect answer. 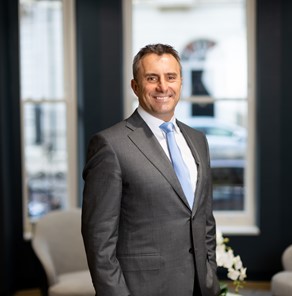 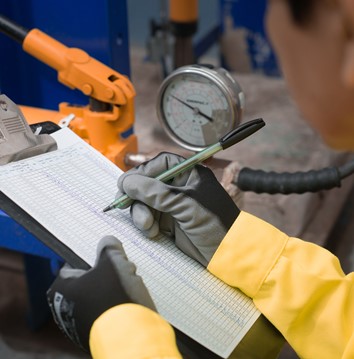 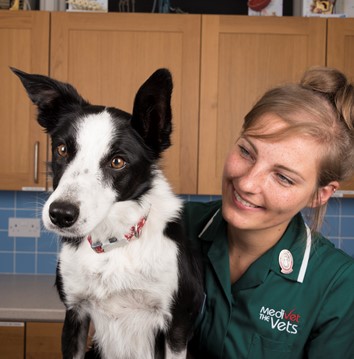 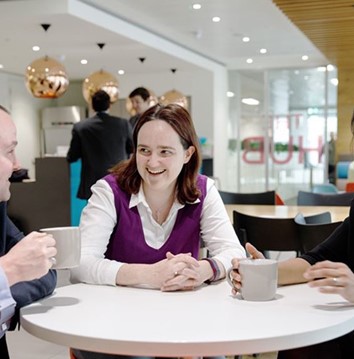