As part of Inflexion’s focus on encouraging diversity, equity and inclusion (''DEI'') across the portfolio, Inflexion's Talent Director Freddy West invited the portfolio to hear from DEI expert Jenny Barrow about her tips for getting ahead in this business critical area at a recent HR Exchange.

Many have heard that “diversity is being invited to the party and inclusion is being asked to dance”. Jenny Barrow draws on her 15 years’ experience in the space to take it one step further: “Inclusion is how you leverage differences within your team – it’s about how you enable people to choose the playlist and show others new dances.”

Her career is diverse: she spent four years as Head of Corporate Responsibility at the FCA and spearheaded the D&I function at global law firm Baker & McKenzie for 8 years. She has worked on DEI-related benchmarks in the areas of engineering and science, shipping and maritime and the Women in Finance charter for HM Treasury, working with its data partner to analyse responses from signatories to identify trends and see what makes a difference.

“Initially when I was in-house, diversity was a tiny bit of my job – and it was exclusively about diversity.” That part of her role grew bigger over time, and now she sees the terminology changing with the firms she works with.

“When I was starting out it was very much about diversity; now I hear the words equity, inclusion and belonging. It reflects our changing language and understanding, and it impacts how we engage people and pull them into the discussion.”

Jenny stresses that diversity is broad range of difference we bring, and it isn’t just about women or visible differences. “I often find when we do a diagnostic with an organisation, team members initially hear it being about women, or perhaps they consider race, ethnicity and sexual orientation. While the demographics are absolutely key, there are also psychological differences and personality traits. People’s reward systems differ; in some organisations, extroverts for example are sometimes more likely to get higher appraisal grade and therefore better bonus and pay,” she explains.

The term diversity has been around a long time, but equity is newer. Whereas equality means equal opportunities, equity means we may start from different places and need something different to access those opportunities. “The language has shifted from equality to equity. This is a space to watch closely; it’s a shift coming from organisations who have mature DEI programmes and it’ll become more widespread,” she predicts.

While the journeys are unique, they often follow a similar path. She describes the initial stages as ad hoc in nature, focused on compliance and involving very little leadership visibility. Eventually the efforts begin to help raise awareness around a firm and network groups may emerge, giving way to a shift in corporate thinking once the leaders take note. If truly successful, it becomes owned by the organisation rather than the HR or DEI team and clear targets, KPIs, role models, and inclusive behaviours come into play.

When organisations set out on the DEI path but get frustrated at the slow pace of change, it’s typically because there are no consequences involved. “Are we surprised some firms don’t embrace DEI fully if there’s no consequence for failure or reward for those people who are great inclusive leaders, managers and team members?” she muses.

When organisations begin to reward leaders who are good at this, people managers take note – and they’re the real proof points. DEI becomes integrated with your business direction rather than seen as something separate, and these are the organisations truly setting the standard.

Jenny’s principles for working on DEI:

1. Leadership is critical. It’s not just senior leaders but also leaders with informal roles in the organisation. Time is a major challenge to DEI, and leaders create the company culture and giver permission for people to spend time on getting in right.

2. Proof points are necessary. A lot of people are talking about DEI, but we need to focus on the action. DEI is part and parcel of a good business; fundamentally it’s how businesses will thrive both now and in 5-10 years and remain relevant.

3. Change is personal. Leadership is critical however; we all play a role in fostering diverse, equitable and inclusive workplaces. Everyone has a role to play in their organisations and we all need to make that change.

4. Make it as relevant as possible to your organisation and to your leaders. There are rich reports saying how important diversity is and how it equates to better shareholder value. These provide essential foundations but the drivers for doing this work need to be applied and relevant for what’s in front of you right now – as a business, as a leader and as an HR Director. 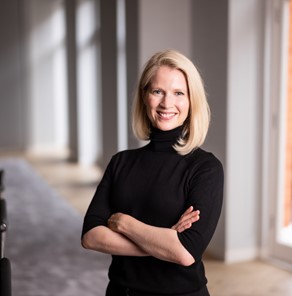 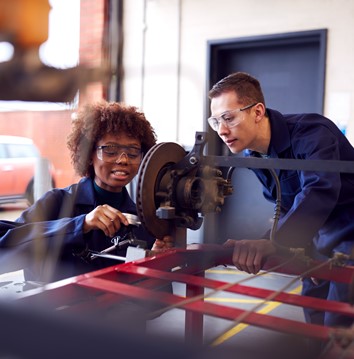 Apprenticeships as a source of growth 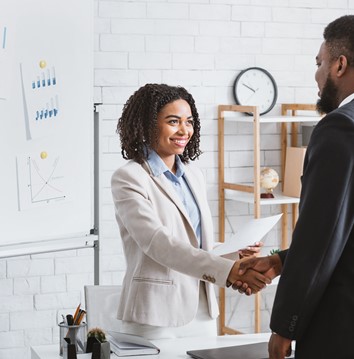 Differentiating reward in the modern workplace 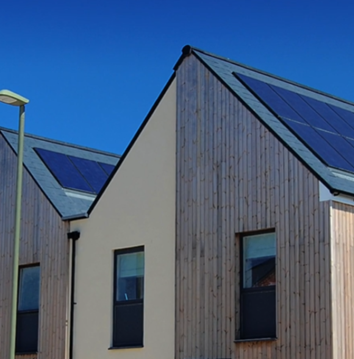