Advertising in the social media era

Advertising can be a hard business to keep pace with given the unprecedented change media has undergone in the last decade. “In the last ten years, adults’ use of media has shifted massively. Commercial TV is still an extremely important medium, but mobile internet has shot ahead. Breaking down the results by age bracket reveals nuances. “In the 18-34 year-old segment, the changes are more acute – commercial TV’s reach fell significantly in the last decade, in contrast with large gains for social media and the broader mobile internet”. 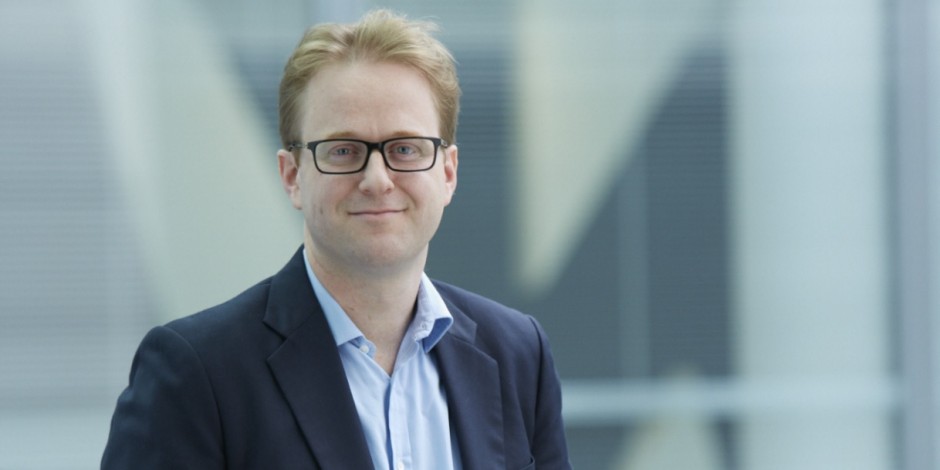 That’s the last ten years, but what about the next ten? Nick explains Facebook has four main priorities at the moment: “1- continue progress on tackling major social issues for Facebook and the wider internet; 2- build new experiences that improve people’s lives; 3- Build Facebook’s business by supporting other businesses; 4- communicate the role our services play in the world”. He elucidates on the second point. “Video consumption is growing and 5G will only accelerate that.”

There will be a focus from the business on shopping posts as ads. “It can be more seamless, so users will be able to transact natively on Facebook and Instagram,” he says, adding that the forthcoming Instagram Checkout and Facebook Pay will from part of the business’s e-commerce strategy in 2020.

Finally, he points to the growing impact of influencers and discusses Facebook’s launch of branded content ads. “Influencers can allow people to shop off their posts. It means sales are directly attributable.” He provides a surprising stat which backs up the power of such advertising:

According to an article this week, Ronaldo reportedly earned more from being an Instagram influencer in 2019 than he did from being a footballer.

What should we ask agencies to ensure we’re getting the most out of Facebook advertising?

For absolute hygiene, the most important thing about Facebook is being clear about campaign objective setting i.e. ‘what are you trying to achieve’, because everything else cascades off that. You’d be surprised how many organisations get this wrong given its huge impact on overall performance.

If you do that right, the platform is highly automated to drive optimum results. Often advertisers try to game the algorithm, trying to test the relative efficacy of micro-targeting, setting multiple ad-sets and other similar tactics. The reality however is that the ads algorithm was set up to find the best targets itself. So if you’re trying to advertise to readers of The Economist, you shouldn’t necessarily  choose the ‘interest in current events’ audience since then it limits it to a very specific set and you miss lots of potential subscribers.

Let the algorithm select the targets as it will ultimately do a better job. 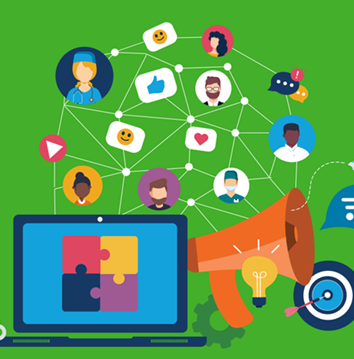 Strong connections: communications in a crisis 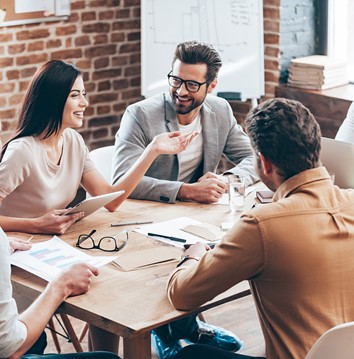 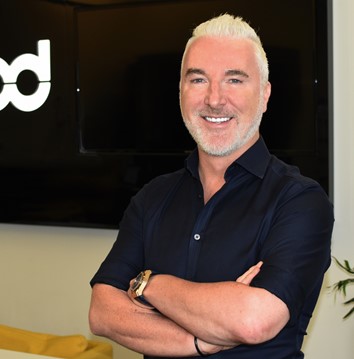 Reinventing the wheel: 2020 Entrepreneur of the Year