Supported by Inflexion, Outdoor Plus applied technology to help lead the digitisation of industry – with winning results.

Out-of-home advertising specialist Outdoor Plus partnered with Inflexion in November 2016 to access digital and TMT expertise whilst retaining a majority stake in the business. In under two years, the business grew quickly to expand and upgrade its site portfolio and increase its profits. It was purchased by Global Radio in 2018, marking the first Partnership Capital exit for Inflexion and a strong result for management and investors.

Founded in 2006, Outdoor Plus reaches audiences of over 77 million people every fortnight, while its contract with Transport for London (TfL) to bring digital advertising screens to 25 road underpasses across London gives it nearly a third of the city’s roadside digital out-of-home market. With clients including Google, Jaguar, Jimmy Choo and Samsung, the firm provides over 100 premium, large-format digital advertising screens and banners in iconic London locations including the Hyde Park Underpass, the Euston Underpass and the Two Towers on Hammersmith Flyover.

Outdoor Plus has two big advantages which drive its success, according to Nigel Sharrocks, Chairman: “The firm can cut through the clutter that people have nowadays, such as mobile phones and tablets, with its massive digital signs in high traffic locations, and in London, which is by far the biggest and best advertising market. To have those two things makes it very compelling.”

Sharrocks knows the industry well, having spent much of his career in and around the space. “I returned to the advertising industry in 2004, as the digital revolution was just taking off. I was drawn to it because I realised that eventually the entire industry would be digital, so I thought it was best to get going with that right away. The reality was that legacy players were bogged down with analogue, but over time that changes. The opportunity that was there wouldn’t be around forever, so acceleration was really the name of the game. It was shortly after this that Jonathan Lewis, Founder and Managing Director of Outdoor Plus, had a similar impetus and set up the business.”

Precisely how to achieve this wasn’t clear, and private equity certainly wasn’t front of mind for Lewis: “The reality is we weren’t looking to take on a private equity investor. We wanted to create a business our clients had to buy from, and then behave in a way that they would want to continue to buy from it. And that culture seemed a million miles away from what I had heard about private equity.”

After a fortunate introduction to Inflexion, Lewis realised not all private equity firms are alike.

When I met Inflexion, it came across very strongly that it was a company that seemed to share the same cultural values and integrity that we felt was important for our business.

But Lewis didn’t want to sell his company; he wanted a partner rather than a buyer. “I was unaware there was a possibility of getting a private equity investor for a minority stake, and to find that we could take an investor on who had great financial sophistication while retaining control was very exciting. We could see all the benefits of having a private equity partner on board, and all our fears disappeared whilst working with them. The ability to super-charge the process while retaining control was very exciting.”

The timing was fortuitous, since Outdoor Plus was in its adolescence, moving from start-up phase to mature, and so a partner able to advise at that growth point was crucial. Says Sharrocks: “At such a crucial point, you need financial acumen and slightly better business skills and resources, and this is what Inflexion were able to bring. It allowed the business to focus on what it was truly brilliant at – out-of-home advertising – and that’s a great recipe.”

In addition to providing professional skills, partnering with Inflexion helped give management strategic focus. “The partnership showed management how to move things forward and how to focus on growing the business – that focus was very helpful throughout,” Sharrocks explains.

Working together paid off, with Outdoor Plus becoming a market leader during Inflexion’s partnership. “The out-of-home business was previously one advertiser for two weeks, paper and paste. Now, with digital technology at your disposal, there are many more advertisers with 24/7 coverage. For example, EasyJet wanted to advertise only on certain days, which was totally unheard of before – but now we can do that; Justin Bieber’s album could appear as his song played on the radio. We moved from challenger to leader, and this sort of thing can alter the performance of the business.” 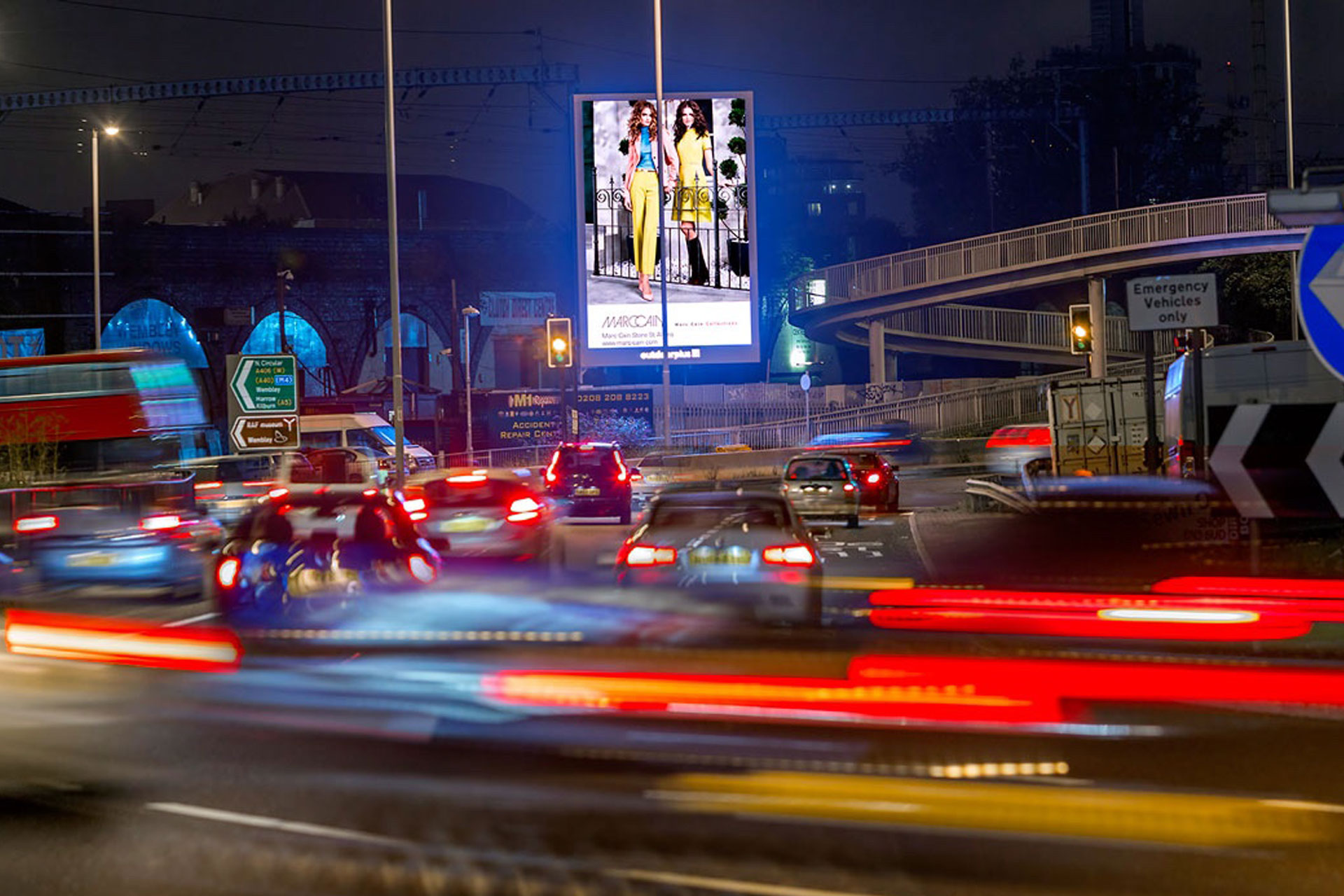 In the less than two years Outdoor Plus partnered with Inflexion, 12 new digital sites were opened with TfL, over 30 traditional sites were converted to digital and the business’ management and sales team was built-out. Overall, this led to 38% EBITDA growth and an increase of 40% in employee numbers.

Sharrocks points out this growth allowed Outdoor Plus to be a strategic part of the industry’s consolidation rather than one which was swept up at the end. Ultimately a number of businesses were interested in the company, with Global Radio purchasing Outdoor Plus in August 2018.

I’ve worked with a number of private equity firms, and there is something to do with the culture and the people at Inflexion that makes it feel like a family. Everyone knows each other and it has a distinct feel about it. They kept a careful eye on the money but were lovely and supportive at the same time. Getting that balance right is the trick.