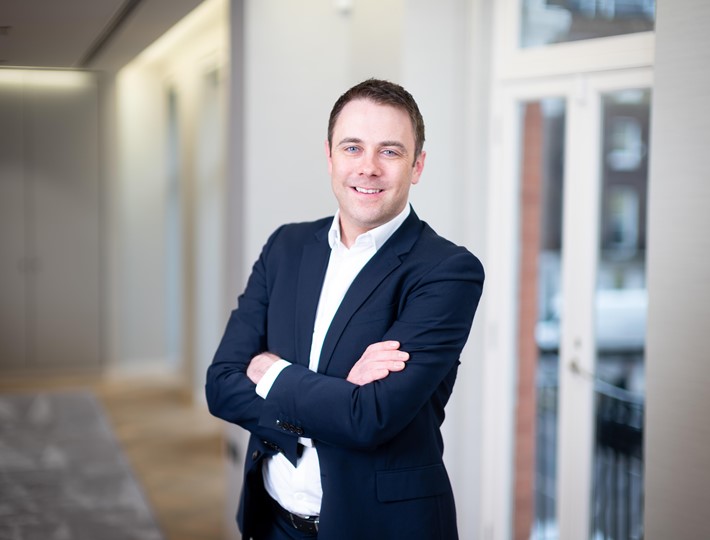 I joined Inflexion to work with an exceptional set of people who have an outstanding investment track record which demonstrates how Inflexion’s support can make great businesses even better.

John is an Investment Director based in the Manchester office. He is responsible for sourcing, delivering and managing majority and minority investments across a range of sectors, and is part of the team that reinvested in British Engineering Services.

Prior to joining Inflexion in 2019, John gained significant private equity experience working as a Director for NorthEdge Capital. He began his career at Deloitte, where he spent ten years in the M&A team and led a wide range of national and international private equity deals.

Outside work, John spends time with his wife, young children and friends, and enjoys playing and watching as much sport as he can.

John has a first-class degree in Economics from the University of Manchester and is a Chartered Accountant.