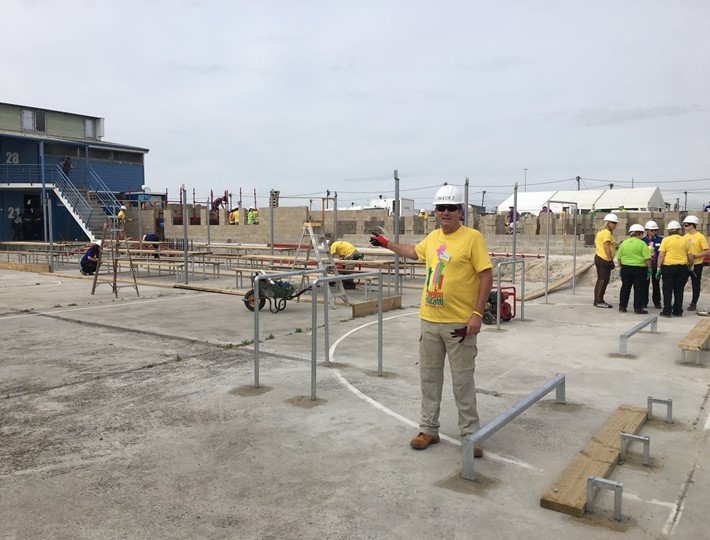 Charlies strongly believes in giving something back to society and has spent time in Africa building schools with Mellon Educate.

I believe the Inflexion way of doing things is unique; we focus on management teams and prospects for growth by investing in technology, markets, products and people.

Charles joined Inflexion in 2001. He is a Partner and member of the Investment Committee. With a particular expertise in specialist engineering, Charles co-led our investments and subsequent exits of Aspen Pumps, Pims Group, Healthcare Knowledge International, Ilchester Cheese and Ster Century.

In addition to his investing role, he heads up Inflexion’s global banking relationships to improve the support that effective liquidity can provide to our investee companies.

Charles has worked in the UK, Africa and the US over his 40-year career. He started at Dowty Ltd and then Mardon Packaging International before moving to Granville Baird Private Equity in 1986.

Charles is a keen sailor and his team came second in the European Championships in Monaco in 2016. He was also the only British boat to receive a trophy for being the 4th best amateur (Corinthian) crew out of 75 entries at the 2017 J/70 World Championships in Sardinia. Charles sponsors the UK Olympic sailor Hannah Mills, who won gold for Team GB at the 2016 Olympics in Rio de Janeiro and silver in the 2012 Olympics in London.

Married with two children, he enjoys playing golf in his spare time. He strongly believes in giving something back to society and is an extensive supporter of Mellon Educate (building schools in South Africa) and the Pace Centre (supporting children with motor disorders).

Charles has an Electrical Engineering degree from Southampton University, an MSc in Production Engineering & Design from Cambridge University and an MBA from Cranfield University.